In Loving Memory of Christine Howard

It is with deep sadness that Sense of Security learned that Christine Howard passed away on September 29, 2018 of Metastatic Breast Cancer.

Christine was a grantee who later became an incredibly generous volunteer when she realized how long our wait-list had become. She came into the office regularly to make calls to solicit auction items for our Distinctly Colorado event and when that was finished, she started reaching out to applicants to chat with them and share resources and information to help make their experience with breast cancer a little bit easier.

She never feared asking anyone for anything - Sense of Security has a relationship with Century Casino, Frontiere Natural Meats, and Monarch Casino because Christine picked up the phone, asked for a meeting with the manager, and made them understand how important their support was to people in their neighborhoods.

Christine became very involved with the Metastatic Breast Cancer (MBC) community, traveling to Washington DC to lobby for more support of patients like herself and the thousands of others impacted by the disease. In recognition of this passion, Sense of Security is collecting memorial donations for out activities, and, if a donor wishes, for METUP - The national Metastatic Breast Cancer advocacy group that Christine dedicated many, many hours to over the past two years.

Please consider honoring Christine's memory with a donation in her name, in support of our and METUP's work for breast cancer patients. If you'd like your donation to go to METUP, please indicate that in the In Memory Line on the donation for. We'll collect funds and mail them in November. 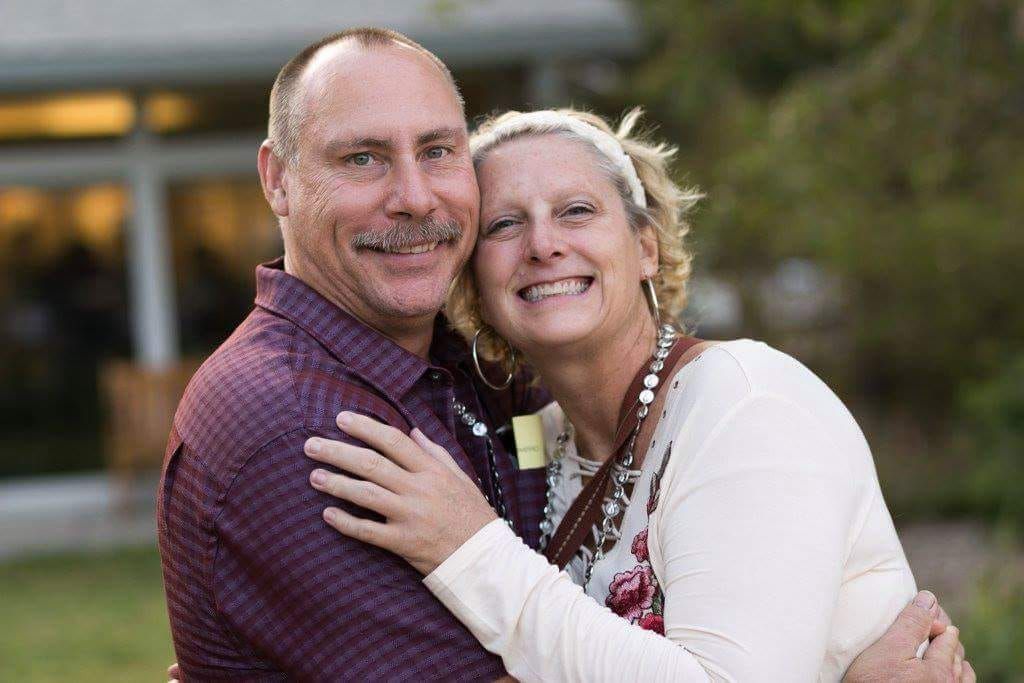